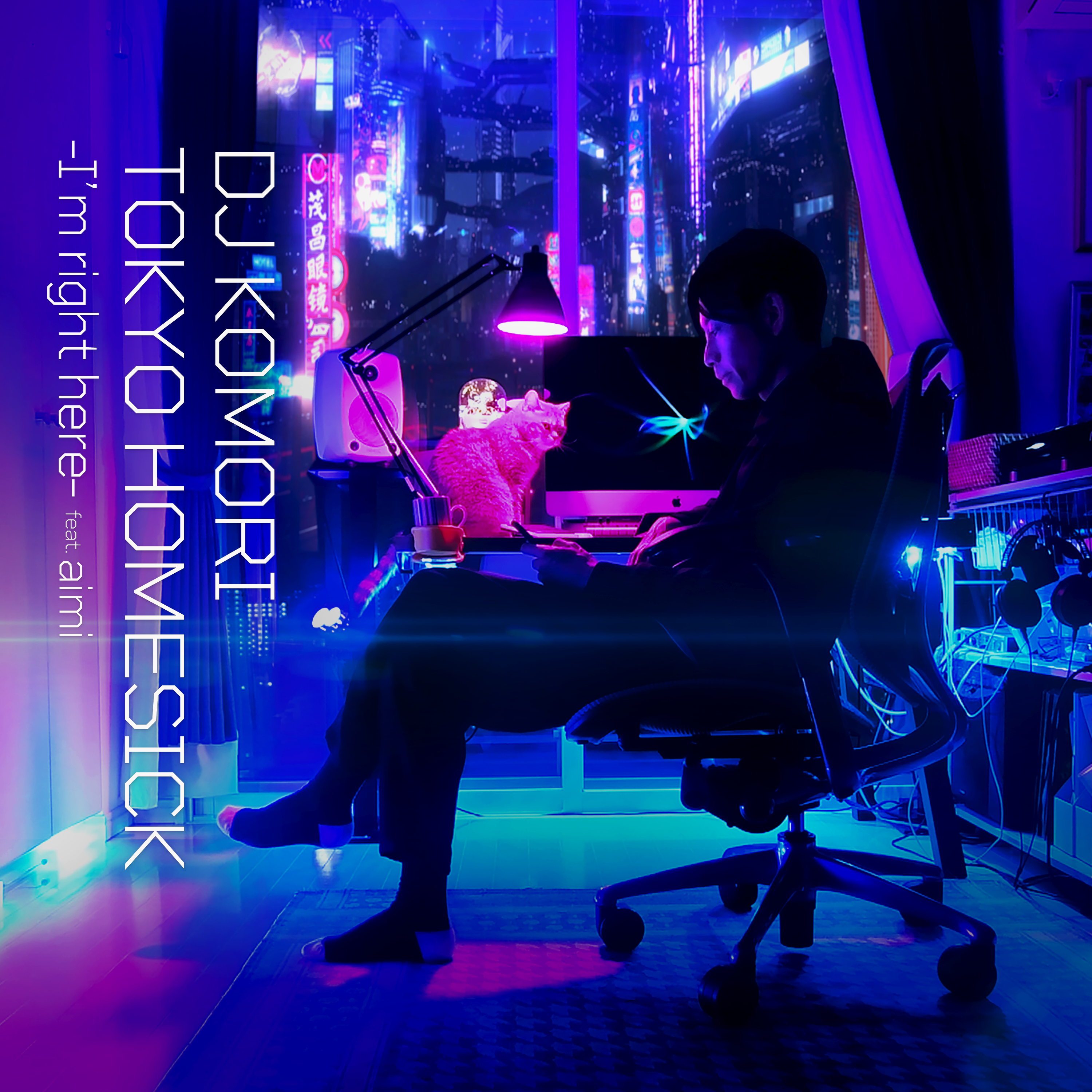 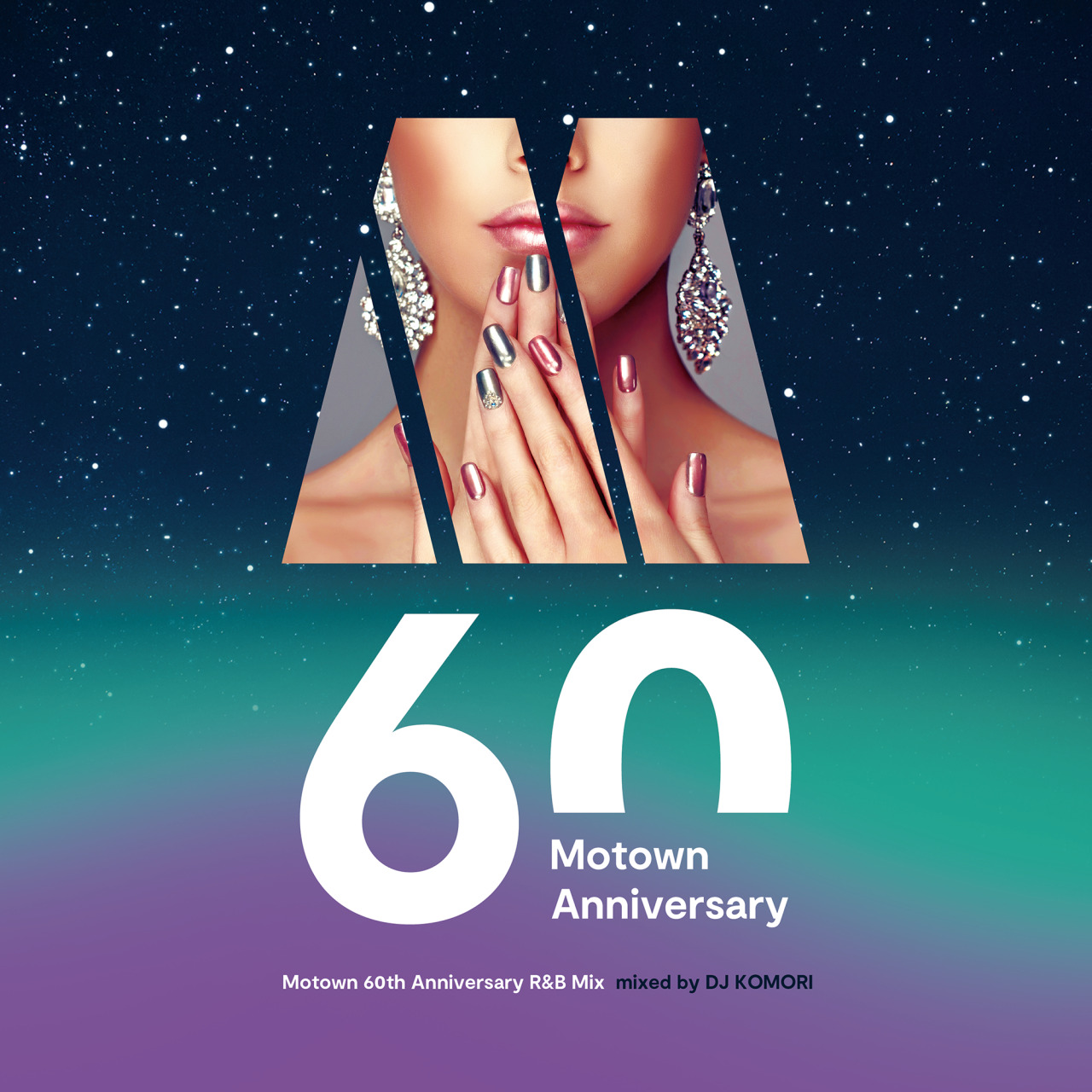 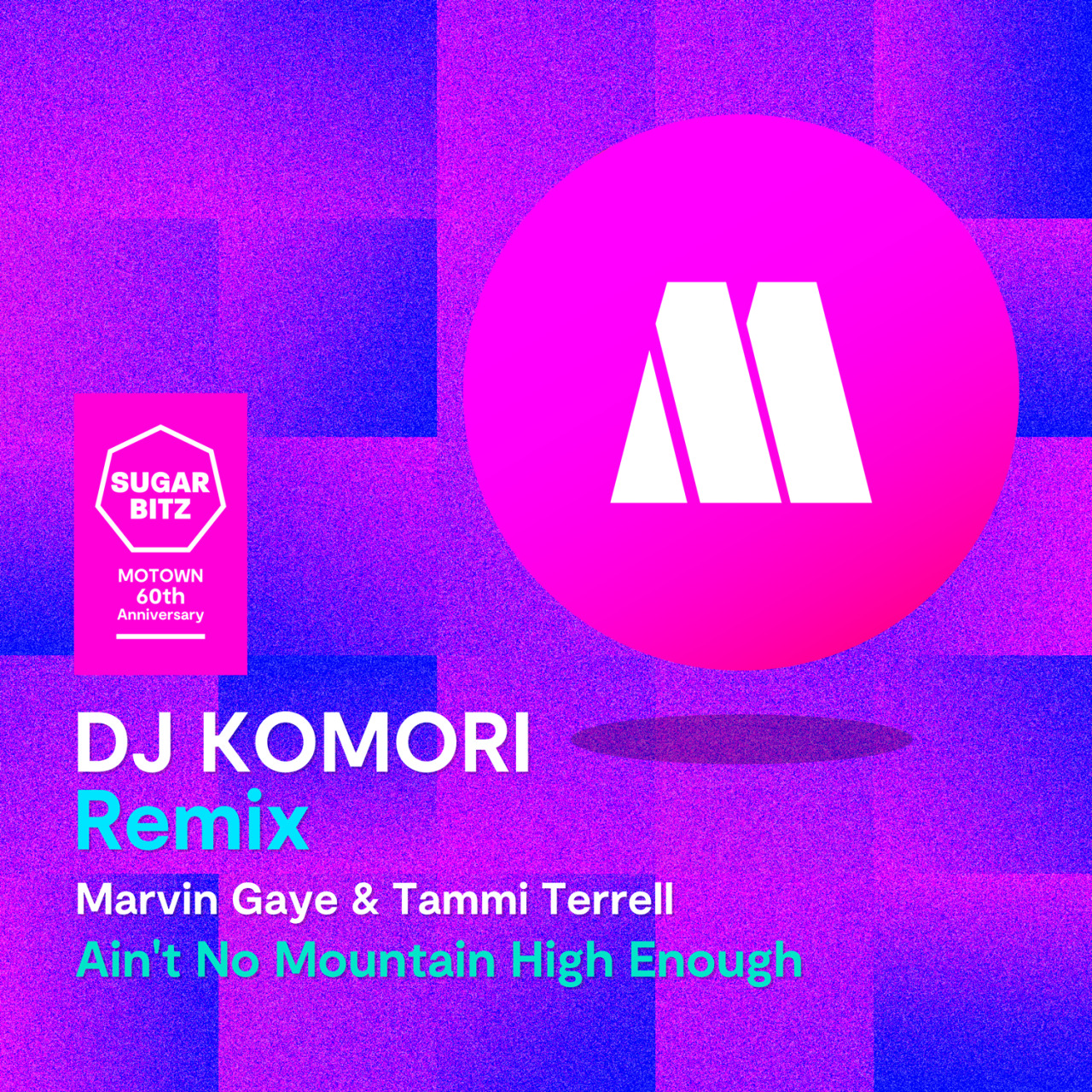 DJ Komori started his career as DJ in 1996 playing R&B/Hip Hop and building his own fan base throughout Japan. His style was that portraying pureness of music in atmosphere of dance floor like drawing representational painting on canvas. His unique DJ style caught on massive fans and increased his popularity explosively. Now Komori play dance music adapting of his freestyle effects and creating new sound abstractly. And he continues to expand his fan base in next generation as DJ and producer.

As previously mentioned, Komori also works as producer. He has produced and remixed a lot of tracks for international artists like Cassie, Faith Evans, TLC, Mya, Ashanti, Jay Sean, Lil’ Eddie and etc… Some of the titles achieved #1 on local iTunes R&B chart. His iconic productions get a lot of attention among local music industry.

Komori has branded himself though his productions and MIX CD’s and he is held in the highest regard as DJ throughout the country playing 150 gigs yearly now. Since 2001, he has organized party called “APPLE PIE” for 16 years. It is Tokyo’s the biggest party at CLUB HARLEM which is the one and only true hip hop club in Japan. Furthermore, he performed at the largest global music festivals like “SPRINGROOVE” and “SUMMERSONIC”, and worked as music director for women fashion event “KOBE COLLECTION” successfully.

Komori has kept on challenging to approach his honest fans with quality dance music he loves and to create his new own world of sound for future.